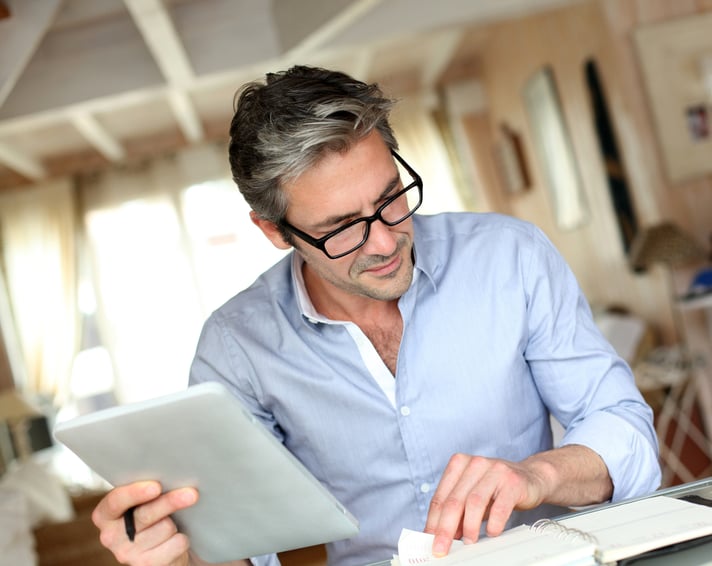 2020 has been a banner year for cybercriminals. They have stolen billions of dollars and data on billions of individuals by preying on widespread fear and uncertainty brought on by the COVID-19 pandemic.

Their efforts have unfortunately been aided by the hastily executed transition of millions of employees from office work to working at home. Many companies expected this transition to be temporary and acted accordingly; in fact, according to one recent survey by Bay Leaf Digital, nearly 80 percent of senior management diverted less than 20 percent of budget to support the transition. This failure to plan -- or at least to proactively patch -- is likely part of the reason why hackers are enjoying such success.

However, the work-from-home trend is now expected to stretch through 2021 at the least; in fact, in the above-referenced survey, 70 percent of respondents want to work from home more than half the time. The time for securing your email and other systems so that your employees can safely work remotely is no later than right now. 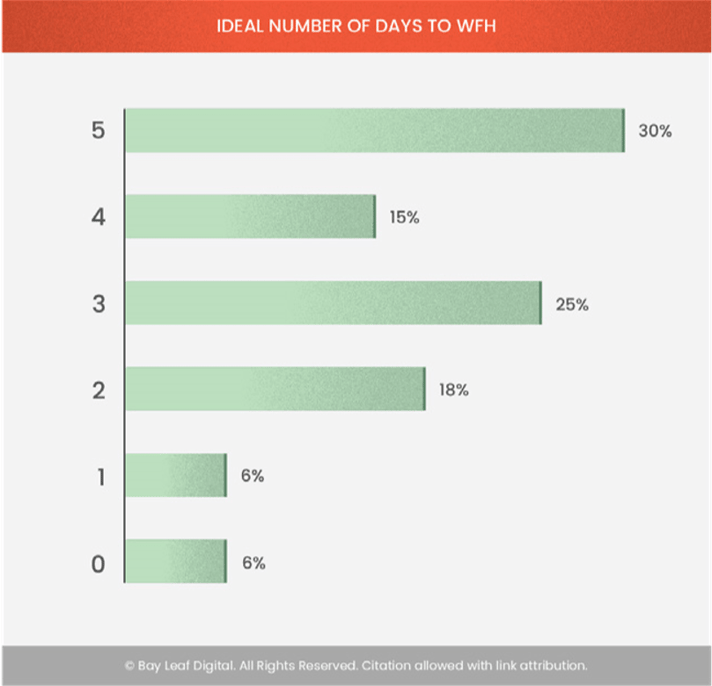 Cybercrime in 2020 has been so widespread that you can pull up articles on the worst data breaches in 2020 and read about different cases in almost every one (and we still have months left in the year!). Here’s a summation of a few of the most publicized data breaches from just this spring.

If you’re paying close attention, you might see a recurring theme there. We’ll get to that in a moment.

For a better look at the bigger picture, let’s examine Verizon’s Data Breach Investigations Report 2020, a highly anticipated, in-depth report on the state of cybersecurity around the world. The latest report includes data on 3,950 breaches, which they define as “an incident that results in the confirmed disclosure — not just potential exposure — of data to an unauthorized party.” They also analyzed a record total of 157,525 security incidents. Overall, the data showed that:

Report authors noted that attackers become increasingly efficient over time and have come to lean more heavily on high-volume, high-reward, low-risk attacks such as phishing and credential theft. They also made an observation that doesn’t make one feel warm and safe during a year when so many employees work from home:

“Errors definitely win the award for best supporting action this year. They are now equally as common as social breaches and more common than malware, and are truly ubiquitous across all industries…. There is no getting away from the fact that people can, and frequently do, make mistakes.”

Keep that thought about errors in mind while we revisit that recurring theme. 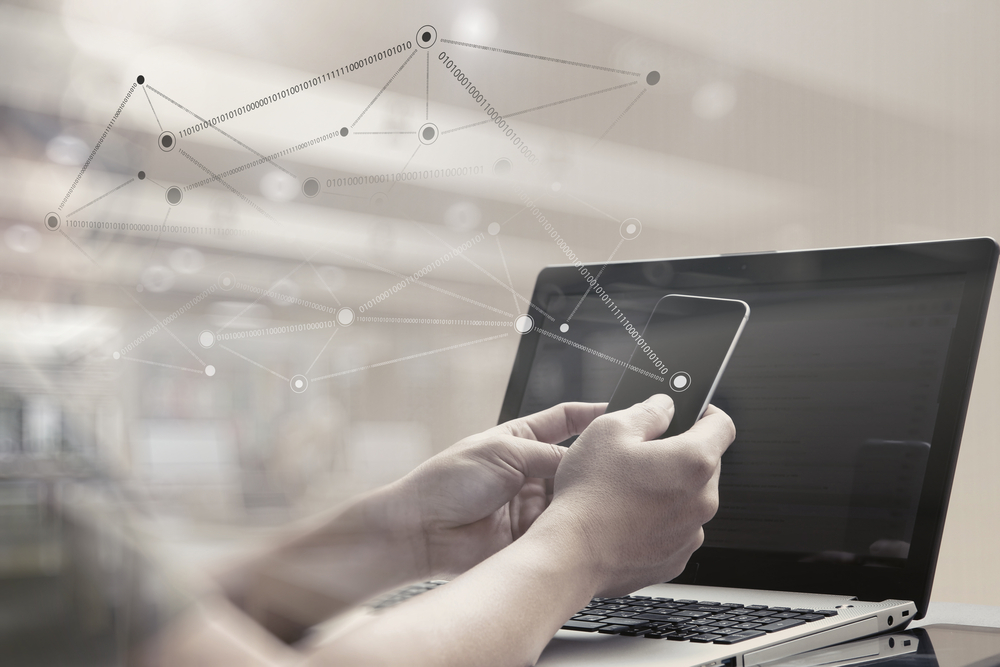 The Verizon reporters made another helpful observation:

“Attackers rarely attempt long paths. This means anything you can easily throw in their way to increase the number of actions they have to take is likely to significantly decrease their chance of absconding with your data.”

That is how phishing – the entry point of most of those cases outlined above, and so many others perpetrated this year – got its name. Of the email-based cons, phishing for unwary responses is the quickest and easiest; if one simple phishing email produces results by even the most miniscule standards, it still opens new doors for other, more lucrative cons. And all it takes is one employee error to let that con start running in your networks.

In short, you must do whatever you can to protect your systems while you minimize human error. Here are a few reminders:

It’s also often recommended to engage a third-party provider that specializes in data security. MDaemon was founded to protect the email services of small and mid-sized businesses; both MDaemon Email Server and Security Gateway for Email have features designed to block spam, spear-phishing, and malware attacks. These features include:

Both solutions provide total control over the most secure email options to suit your business needs. That holds true for our hosted services as well as on-premise deployments, so you can meet the challenges of securing online communications as your employees work from home. For more information on how MDaemon Technologies can help you mitigate the threat of data breaches, visit www.mdaemon.com.