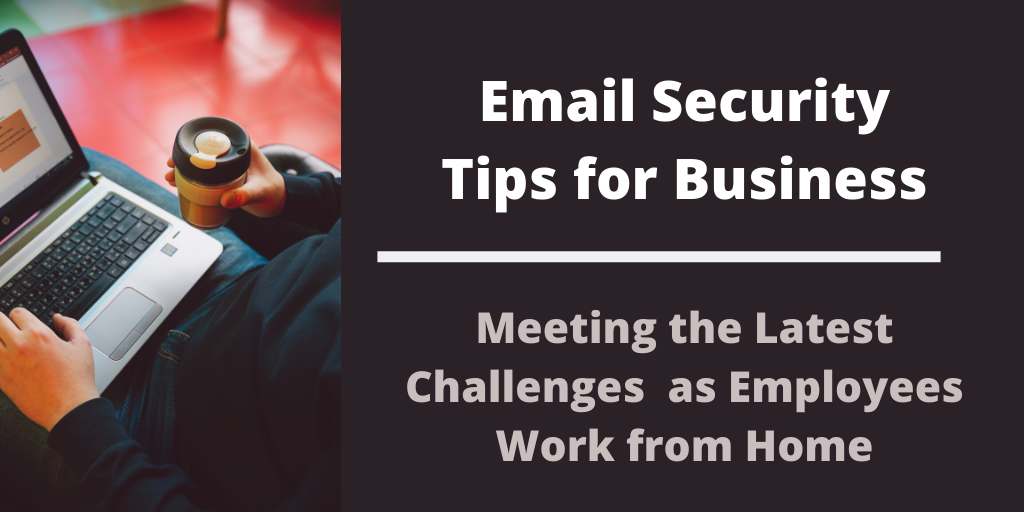 How to Secure your Business Email as Employees Work from Home

The COVID-19 crisis has changed the way we approach data privacy and email security as the transition to working from home has been accompanied by a growing surge of Coronavirus themed phishing scams and spoofed websites used to distribute malware or lure victims into providing confidential information.

END_OF_DOCUMENT_TOKEN_TO_BE_REPLACED 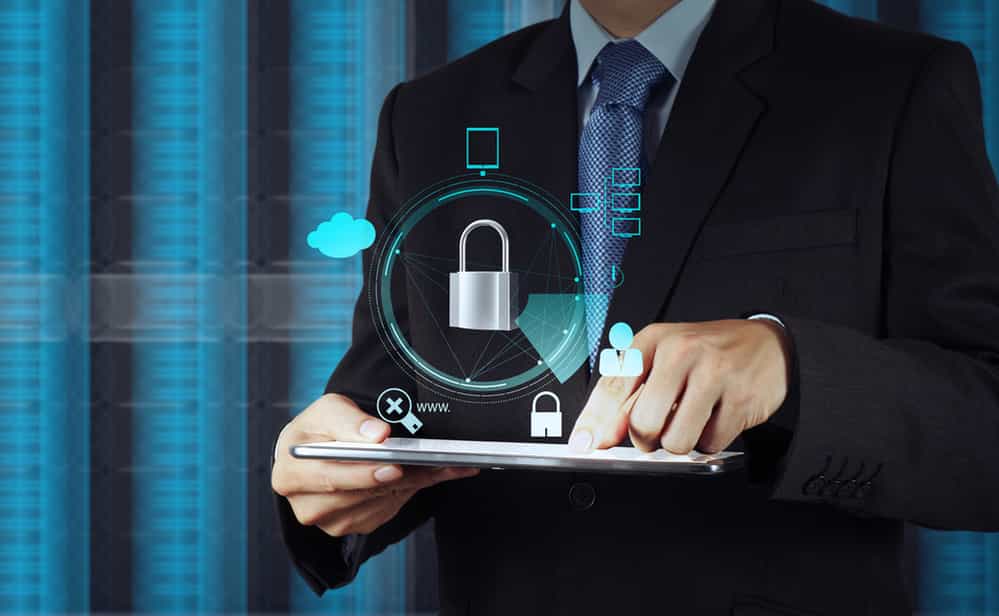 15 Best Practices for Protecting Your Email with Security Gateway

Despite the rumors announcing the death of email, its use continues to grow. According to research from the Radicati Group, email traffic is predicted to grow to over 333.2 billion emails sent per day (from the current 306.4 billion emails). And as long as businesses continue to use email, cybercriminals will find new ways to exploit security gaps, software bugs, and basic human nature to extort millions of dollars from their victims.

END_OF_DOCUMENT_TOKEN_TO_BE_REPLACED

Earlier this week, I heard an interesting interview on NPR’s Morning Edition with a recent victim of Business Email Compromise (BEC), a growing threat that uses social engineering to exploit human nature in order to divert massive amounts of money to cybercriminals.

END_OF_DOCUMENT_TOKEN_TO_BE_REPLACED 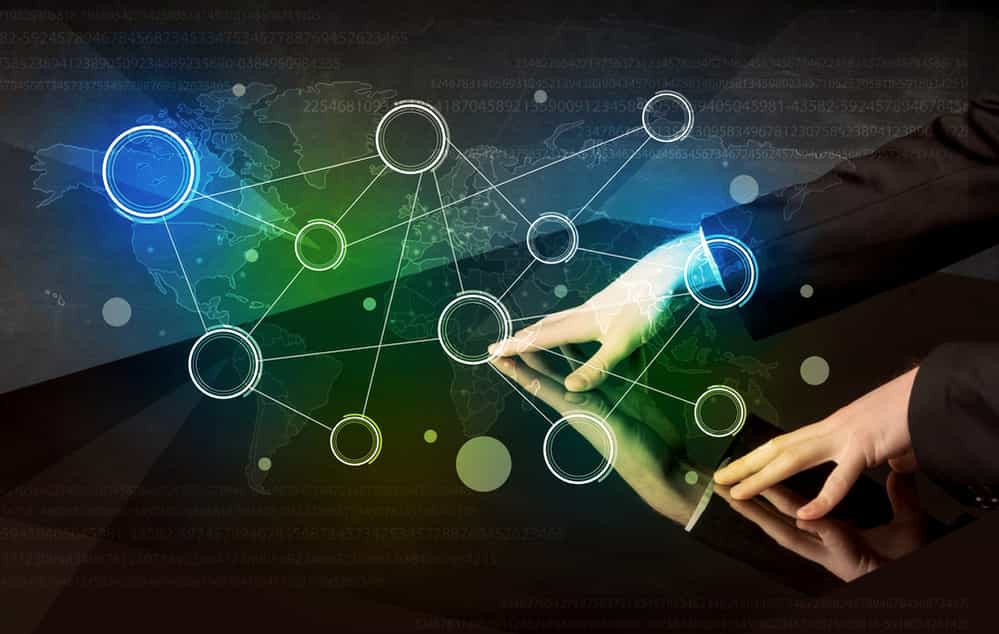 10 Tips to Identify a Phishing Email

Don’t Risk Losing your Life Savings to Scammers. Follow these 10 Tips to Identify a Phishing Email.

Whether you run a Fortune-500 organization or a small boutique, by now you should be aware of the threats posed by cyber criminals to trick you into clicking a link, downloading an attachment, or parting ways with your money.

END_OF_DOCUMENT_TOKEN_TO_BE_REPLACED

Avoid Being a Victim in New Massive Ransomware Outbreak

As I was coaxing myself awake this morning with my usual jolt of strong coffee, I checked my favorite news sites & was informed of yet another ransomware attack. This one, which is believed to have originated from Ukraine, was first thought to be a variation of last year's Petya ransomware outbreak, but upon further investigation, it appears that today's malware is a new type - a worm that some computer experts are referring to as "NotPetya". This attack demands a smaller ransom (in comparison to other attacks) of approximately $300, and then begins to serve its primary purpose - to wipe files on the computer. According to researchers at Symantec, this attack used the same National Security Agency hacking tool, Eternal Blue, that was used in the WannaCry outbreak, as well as two other methods to spread the attack. According to information provided by this article on CNN, if you've installed all of the latest Windows patches, you should be safe from this particular strain of malware, however, by no means is this a reason to be complacent. Administrators and end users must still be mindful of safety precautions.

END_OF_DOCUMENT_TOKEN_TO_BE_REPLACED 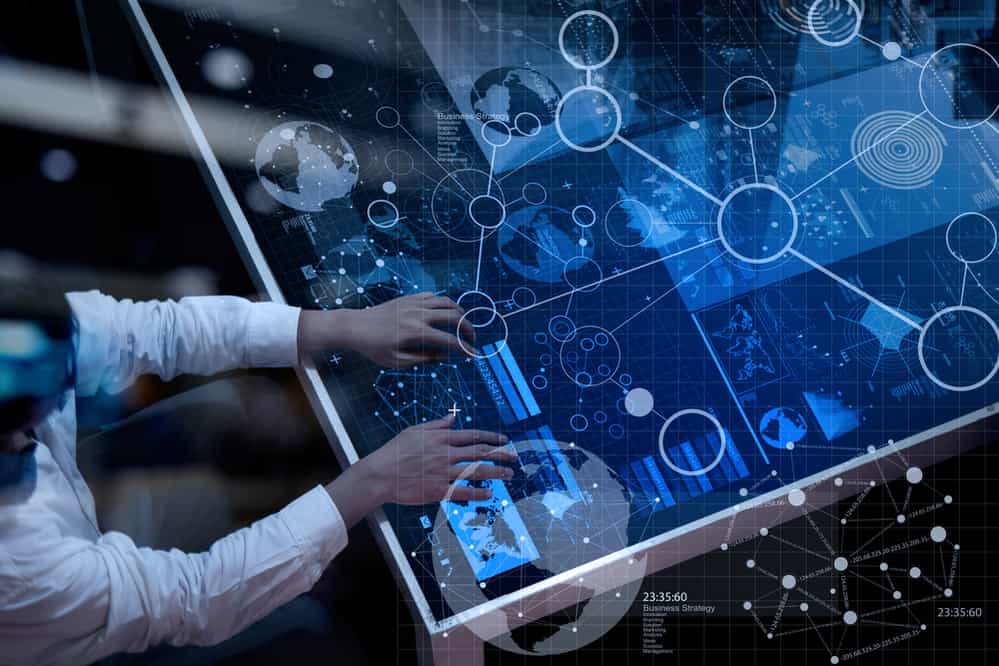 You may have heard the terms SSL and TLS, but do you know what they are and how they’re different?

END_OF_DOCUMENT_TOKEN_TO_BE_REPLACED 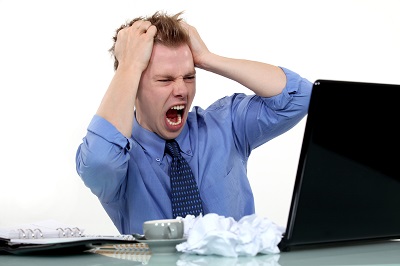