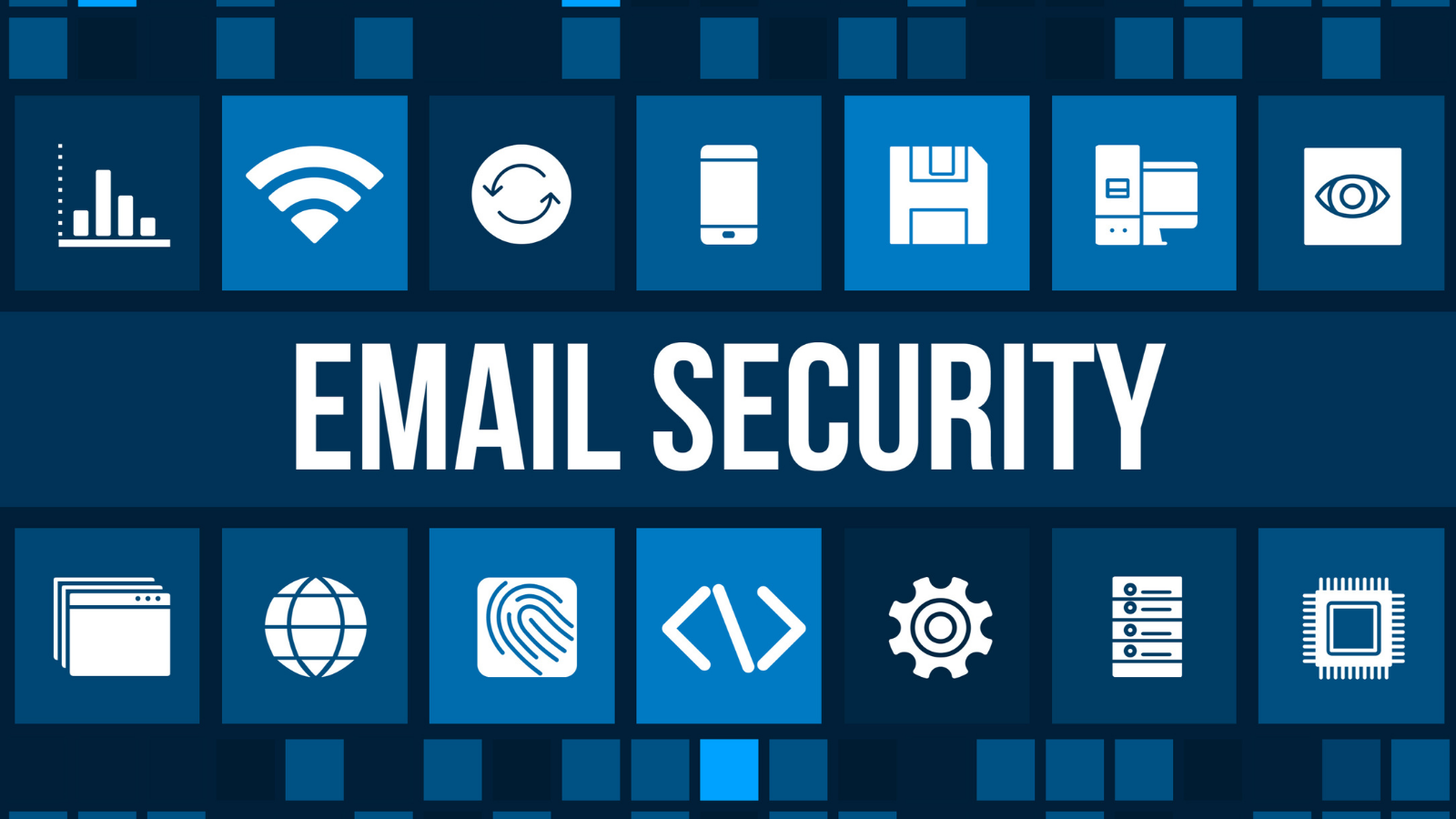 Why You Can’t Rely on Users to Keep Email Secure

For hackers, it’s a numbers game. Three billion phishing emails are sent every day, but all they need is for one of them to find a willing victim and do damage to your network.

If you leave email security up to users, you’re in a world of trouble.

END_OF_DOCUMENT_TOKEN_TO_BE_REPLACED 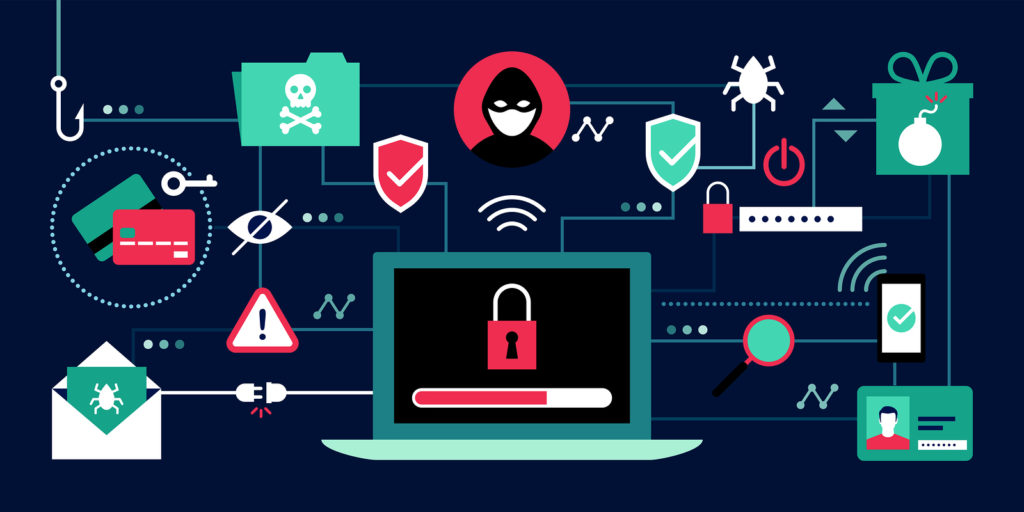 Beyond Hackers: Identify and Mitigate Insider Threats to Your Data

Jean Patrice Delia was an engineer at GE when he decided to steal company data and use trade secrets, pricing information, marketing data, and other documents and funnel them to his business partner to compete against GE. After an FBI investigation, Delia was arrested and sentenced to two years in prison and ordered to pay $1.4 million in restitution. His business partner, Miguel Sernas, spent nearly a year in jail and was also ordered to pay $1.4 million.